Home News A powerful earthquake has killed at least 1,000 people in Afghanistan and injured more than 1,500

Kabul: Thousands of people have been killed in a powerful earthquake in Afghanistan yesterday. More than 1,500 people have been injured. A strong earthquake shook four districts in Afghanistan’s Paktika province yesterday morning. The quake, measuring 6.1 on the Richter scale, struck near the Pakistan border. It was centered at a depth of 10 km, 50 km from Gosv. The quake affected cities and mountains in eastern Afghanistan. Thus houses and buildings shook. As a result, hundreds of houses in 4 districts collapsed to the ground. Also, the quake has caused severe damage in areas where there are no strong buildings. Recovery work in the affected areas is in full swing. 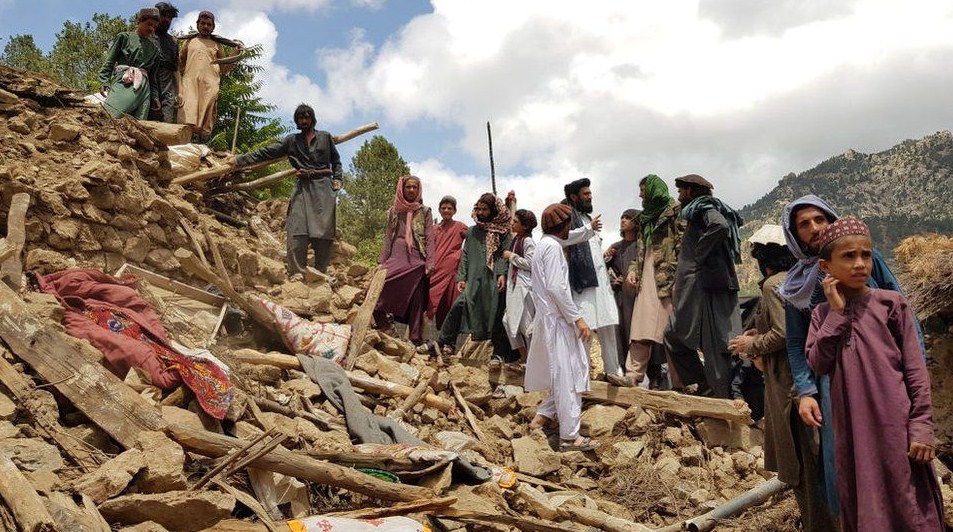 Many of those injured in the wreckage have been rescued and admitted to hospitals for treatment. So far a thousand people have been killed. More than 1500 were injured. Moreover, it is feared that the death toll could rise further as those buried in the soil and those trapped in the rubble continue to be rescued. The power supply was cut off as the power and cell phone towers were damaged. Telecommunication services were also affected.

Twenty-five people have been killed in the region. 95 people were injured. It was the first natural disaster to hit Afghanistan since the Taliban regained control. Tragedy has erupted over the release of videos of survivors being wrapped in blankets and being airlifted to a helicopter stand, with the injured sitting on the ground and being treated. The quake has caused the worst damage in the country in a century. In an interview with Prime Minister Mohammad Hassan Hakund in Kabul, the Taliban called on the international community to provide assistance to quake-hit Afghanistan. 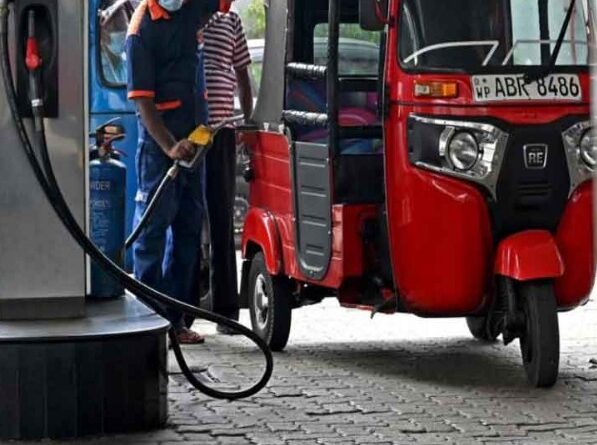 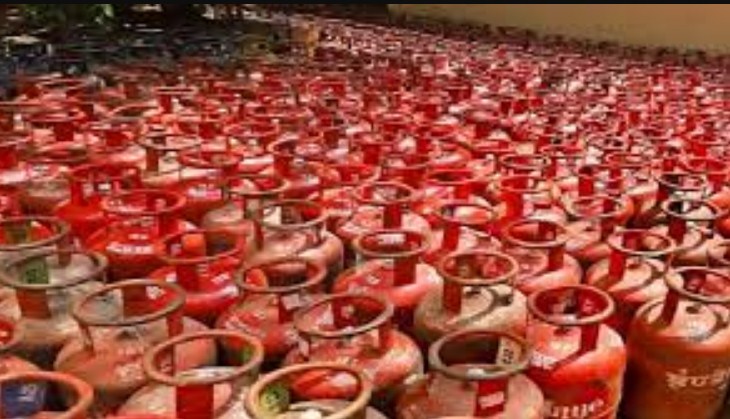 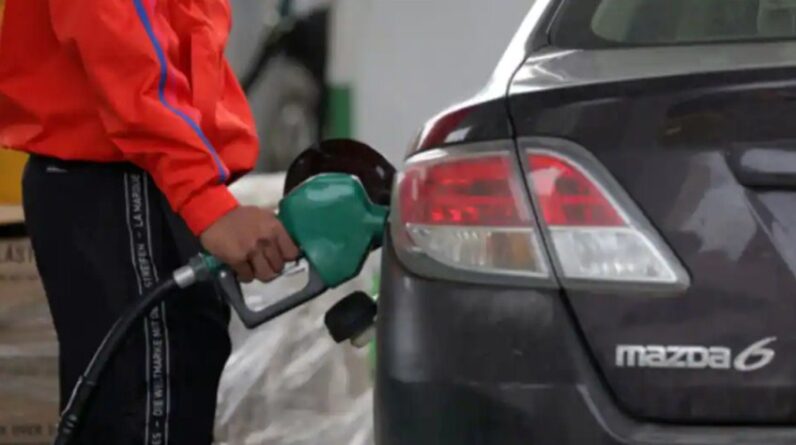 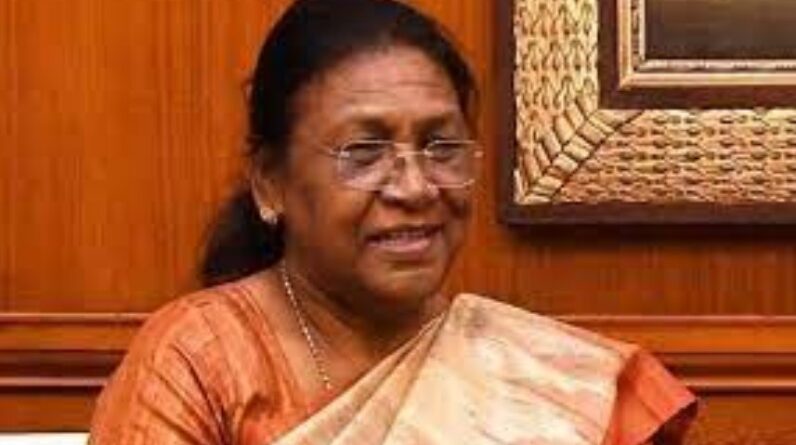