As Netflix admitted that it is fast losing paid subscribers, data analytics provider Antenna has re- revealed that the subscription platform actually saw 3.6 million cancellations in the US, its most matured market, in the first quarter (Q1) this year.

The quarterly loss is over one million more than what Netflix faced in both Q1 2021 and Q4 2021. By the end of March, Netflix’s active monthly churn rate was 3.3 per cent. 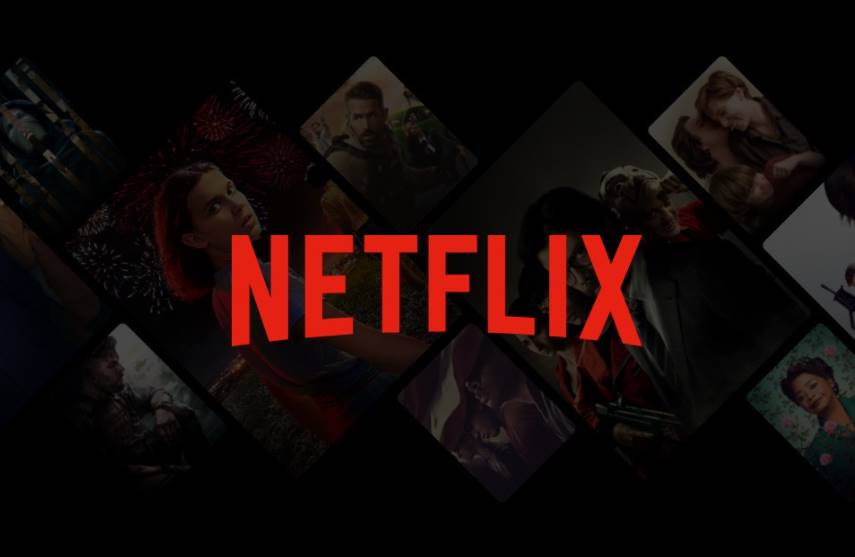 The last time Antenna saw a similar spike in Netflix churn was an isolated incident in September 2020, when the service released the film Cuties to much controversy (active monthly churn reached 3.6 per cent during that period). In the past six quarters, Netflix’s “Gross Additions” have remained fairly stable, ranging from 2.2 million to 2.9 million.

The company raised prices on all of its plan tiers domestically in January 2022, which led to a jump in cancellations, said the report.

As a whole, Netflix’s performance this quarter suggests increased price sensitivity among its subscriber base, likely heightened by the abundance of consumer choice and proliferation of other services,” said Brendan Brady, Media and Entertainment Lead.

Netflix is fast losing long term subscribers who have been with the streaming service for more than three years– further adding to its woes as the company faces stalled growth amid revenue slowdown.

Amid slow revenue growth, Netflix has laid off nearly 150 employees. primarily in the US. 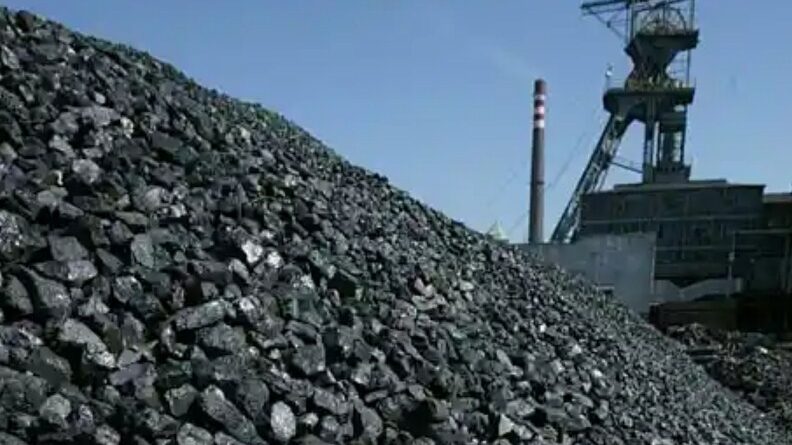 European Coal mines to be opened 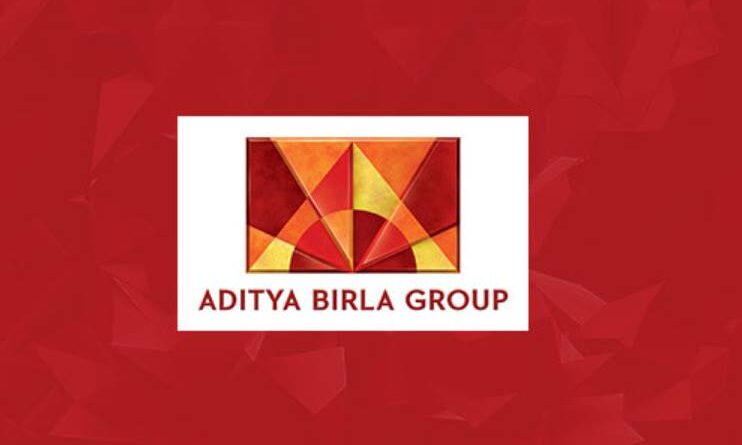 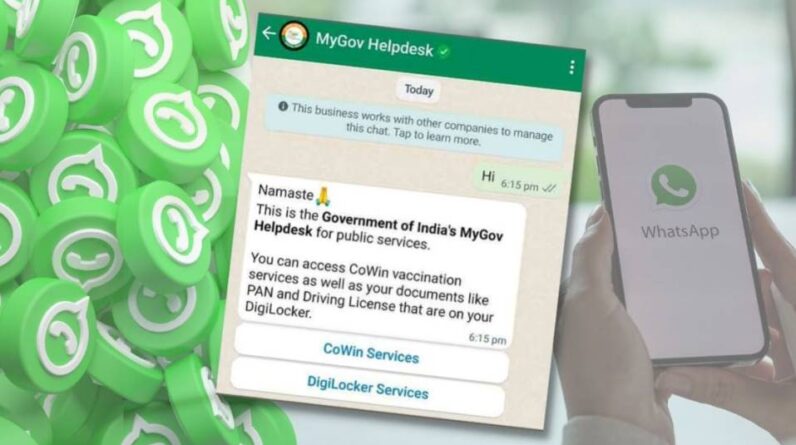 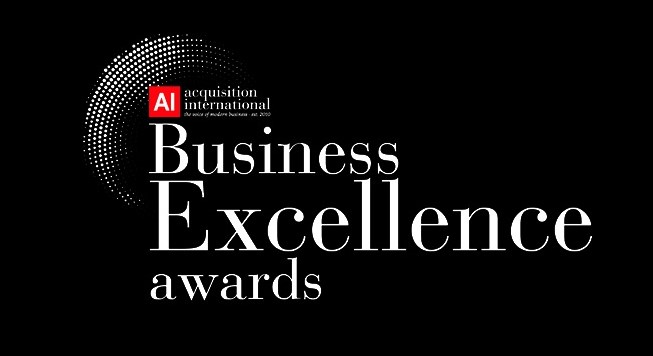 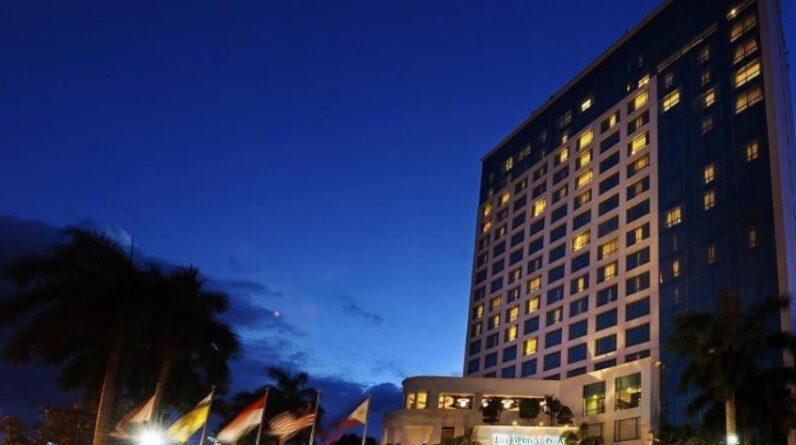