Home Sports New Zealand wish for consolation victory in the 3rd Test starting today: England at the end of the whitewash

Leeds: New Zealand will play their last Test match of the three-match Test series against England today as they look to win a consolation victory over England in the Test series. In the first Test at Lord’s, Ing. Won by 5 wickets. The Nottingham Test match, which was expected to end in a draw, was won by Ing., By 5 wickets. On the last day, he scored 299 runs in 50 overs and tasted the fastest victory. So the 3-match Test series was won 2-0. 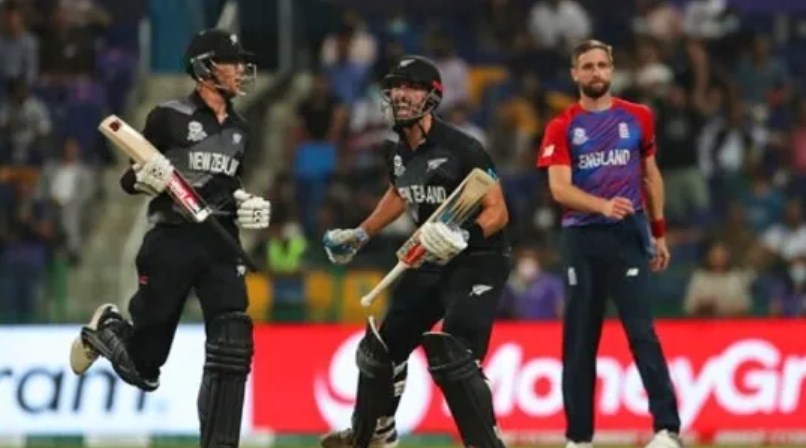 The 3rd Test starts today in Leeds. The return of Corona captain Kane Williamson to the squad is an added strength for New Zealand. But lately he continues to be weak from not scoring big. So if Latham, Blendall, Dariel, Nicholas, Conway, Bolt, Bracewell give a hand, New Zealand’s consolation victory wish can come true. But it is unlikely that Ben Stokes-led England will give up. The team’s Root, Pope, Burstow, Fox, Alex, Brad, and Matty are all intimidating in the game. So it could be to England’s advantage to whitewash New Zealand. 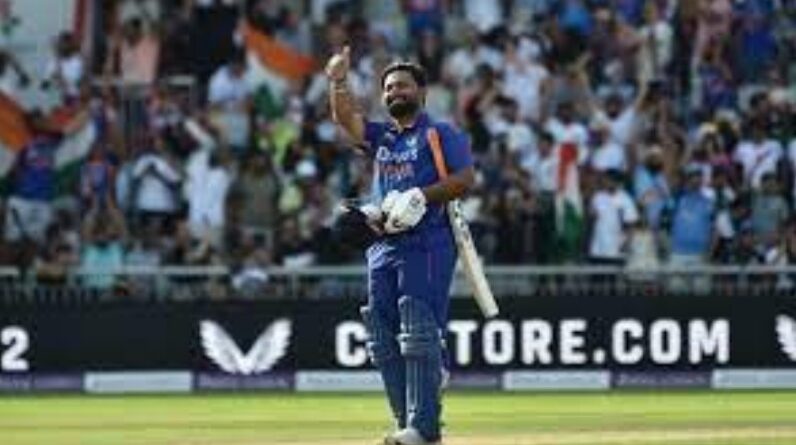 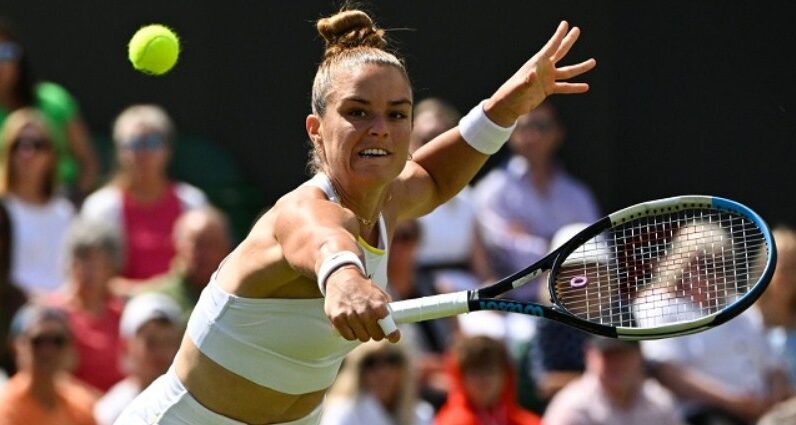 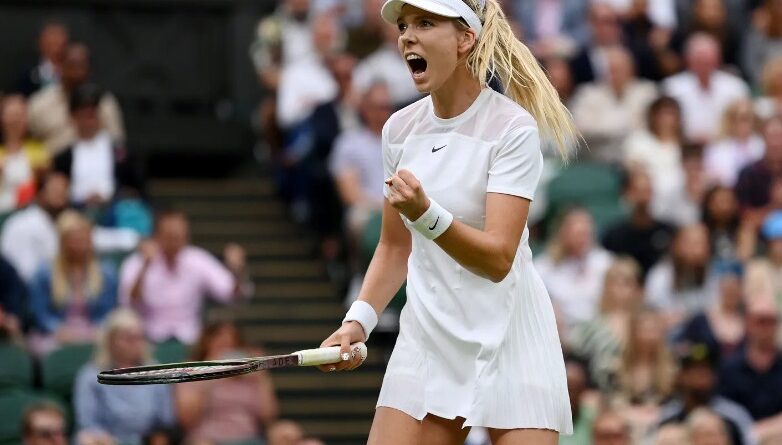 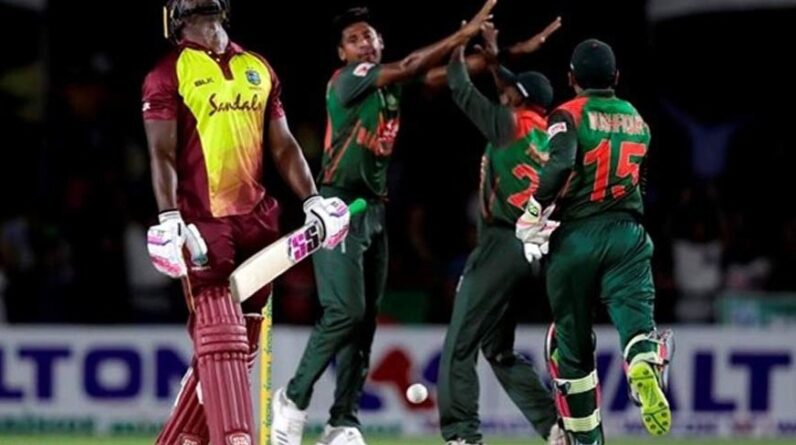 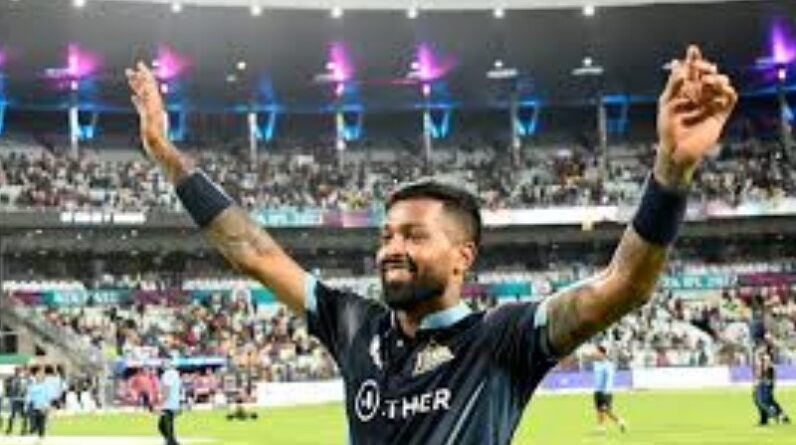 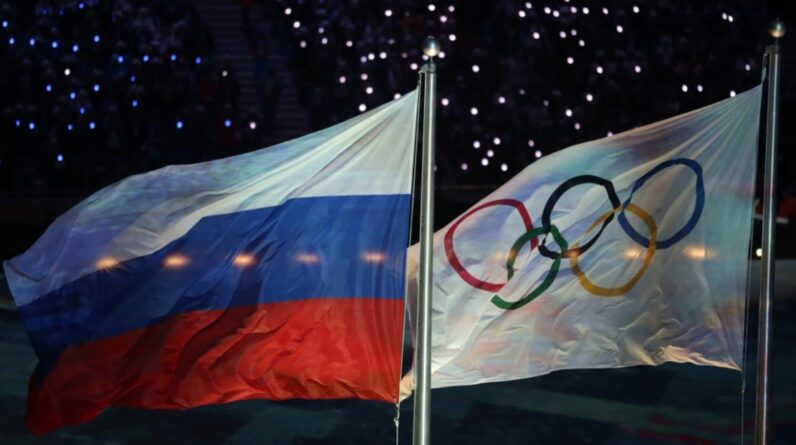