New Delhi: A 35-year-old man was shot in his face during a robbery in west Del hi’s Hari Nagar on Sunday. Police said four unidentified men in a vehicle grabbed a gold chain from the victim’s relative and when Pradeep Singh Sandhu tried to fight them off, one of the criminals fired at him.

Ghanshyam Bansal, DCP (West), said Sandhu was taken to hospital and is out of danger “Several teams have been formed and CCTV footage from the area is being scrutinised. Ground sources are also being alerted,” said Bansal on Monday. 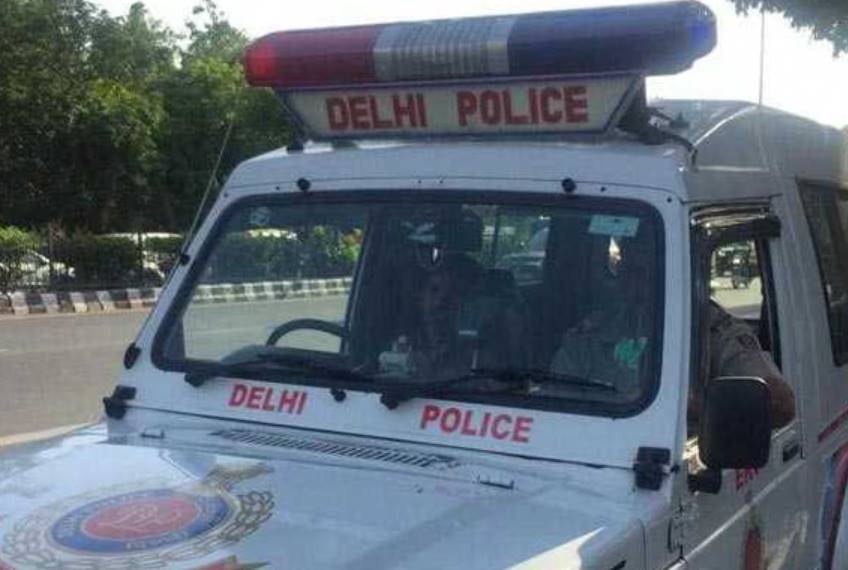 Sandhu, who lives with his wife Aman and 10-year-old son Arnav in Hari Nagar, was out to buy ice cream with his brother-in-law, Simarjeet, and Arnav near the Hari Nagar clock tower around Pradeep Singh Sand 11.20 pm on Sunday. “For the family dinner, the men were buying ice cream when two robbers came and stuck pistols at their backs,” said Jagpreet, Simarje- et’s sister: “My brother thought it was a prank by some friend. “In fact, while this was happening, an unperturbed Simar- jeet even made a phone call to his mother about the ice cream they were to buy.

Sandhu was busy with his son Arnav so didn’t realise that someone had a gun shoved into his back. The robber then snatched Simarjeet’s gold chain and bracelet. “Simarjeet turned around in surprise and it was then that he saw a pistol in the other man’s hand. He called out to Pradeep,” narrated Jagpreet.

The robbers were walking back to their car when they saw the rings on Simarjeet’s hand. They returned for them, but this time Sandhu pushed one of the accused and tried to fight him off. The man pulled the trigger and despite Simarjeet trying to pull his brother-in-law and Arnav to safety, one of the bullets hit Sandhu in the cheek.

Simarjeet still thought the firearms were toy pistols and he ran after the attackers. But they got into their car and disappeared. When he returned, he saw blood on Sandhu’s body.

“Arnav started crying after the gunshot,” said a relative of Sandhu. “The local people knew Simarjeet and they told him to take the boy home while they would take Sandhu to hospital.” He was operated upon on Monday evening.

The place where the robbery and the shooting took place is a busy area where there always is a crowd having ice cream or other food from the stalls.