Madhya Pradesh government is determined to improve the situation for girls in society and resolve issues of social bias against daughters. The government while addressing this took the initiative of Ladli Lakshmi Yojana, which was launched on 1st April 2007.

The aim is to encourage girls to pursue higher education and make them self-sufficient to achieve their goals. The efforts of Ladli Lakshmi Yojana resulted in an improvement in the child sex ratio in the state- it went up from 927 girls to 956 girls against 1000 boys. 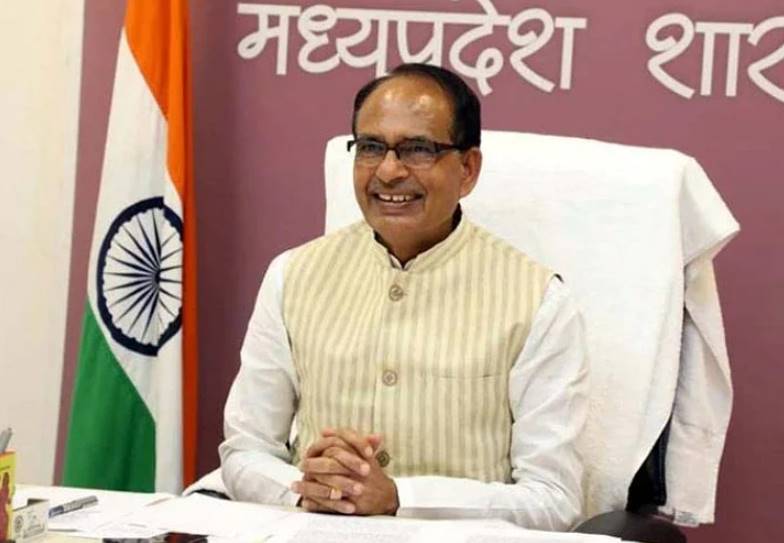 The impact of this scheme also led. to a reduction in child marriages. It went down from 32.4% to 23.1% [NFHS-5]. The scheme has now taken the shape of law with the Madhya Pradesh Ladli Lakshmi Girls Promotion Act 2018.

POSITIVE OUTCOMES OF THE PROGRAMME

The outcome of the Ladli Lakshmi Yojana has witnessed a marked decrease in child marriage in Madhya Pradesh. According to the NFHS 5 data, child marriage has declined by 9.3 per cent and the sex ratio at birth has increased from 927 to 956. So far more than 42 lakh girls have benefited from the Ladli scheme.

1. The state will organise Ladli Lakshmi Utsav every year.

2. After completing the 12th standard if Laadli Lakshmi takes admission in the college, she will be given * 25,000/ in two instalments. For higher education under Ladli, the fees will be borne by the state government.

3. Each and every girl child in the state will get an amount of 1 Lakh (through e-payment on completion of 21 years of age, with the condition that she does not get married before 18 years and appears for the Class 12 examination.)