Home Crypto What you need to know about Cryptocurrency? Read this before investing

Crypto means a person who adheres or belongs secretly to a party or group, not openly declared. Cryptocurrency is a virtual currency or digital currency that is secured by cryptography, which makes it nearly impossible to counterfeit or double-spend. Many cryptocurrencies are decentralized networks based on blockchain technology – a distributed ledger enforced by a disparate network of computers.

Cryptocurrency is produced by a public network, rather than any government that uses cryptography to make sure payments are sent and received safely. Every cryptocurrency is a unique code or serial number. Each transaction is verified through an electronic distributed ledger called the blockchain. 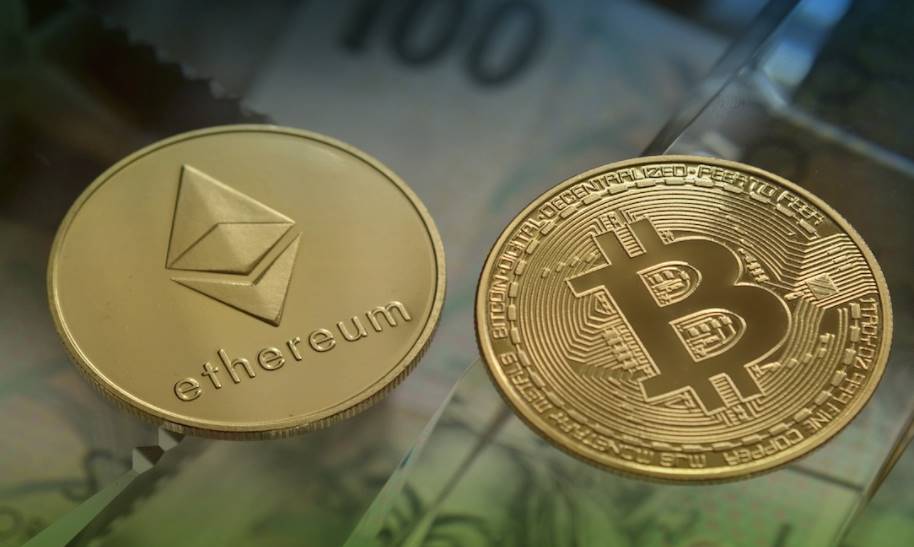 How is a cryptocurrency created:

Cryptocurrency or Crypto coins creation depends on what is defined by a given cryptocurrency, code. It is created by a process called mining. A different process is adopted during the creation of Cryptocurrency.

In many Cryptocurrencies, after the completion of mining, a new coin is created. How exactly coins are created depends on what is defined by a given crypto currency’s code. Cryptocurrency is created by solving mathematical puzzles in a computer-intensive process called mining. Cryptocurrency is stored in wallets or digital directories accessed by password. Cryptocurrency can be broken into smaller unique units. One can trade fractions of cryptocurrency or crypto coins.

Control and verification of cryptocurrency:

Cryptocurrency is neither backed by any banks or governments nor is it recognized as legal currency. Private parties are able to use bitcoin for transactions if agreed upon and it is also purchased and traded on the exchange by investors.

Three easy steps are there to verify Cryptocurrency.

Step 2: Input Transaction ID into the Blockchain: Different cryptocurrency has their own blockchain, which can be accessed from a website. For Bitcoin, one can track at https://blockchain.info/.

Enter Transaction ID into the search field of the website and they can know the details of transactions. If one forgot to copy or save the Transaction ID, he can search by using the exchange or wallet address.

Transactions are sent between peers using software called cryptocurrency wallets. The person creating the transaction uses the wallet transfer balances from one account (AKA a public address) to another. To transfer funds knowledge of a password (AKA a private key) associated with the account is needed. Transaction made between peers is encrypted and then broadcast to the crypto currency’s network and queued up to be added to the public ledger. Transactions are then recorded on the public ledger via a process called mining.

How Cryptography works with cryptocurrency:

1. It can be difficult to comprehend.

3. No security in case of loss.

5. Price volatility and lack of inherent 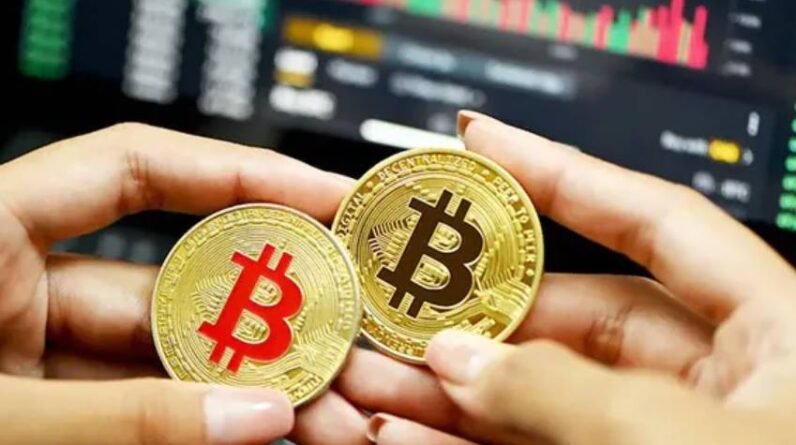 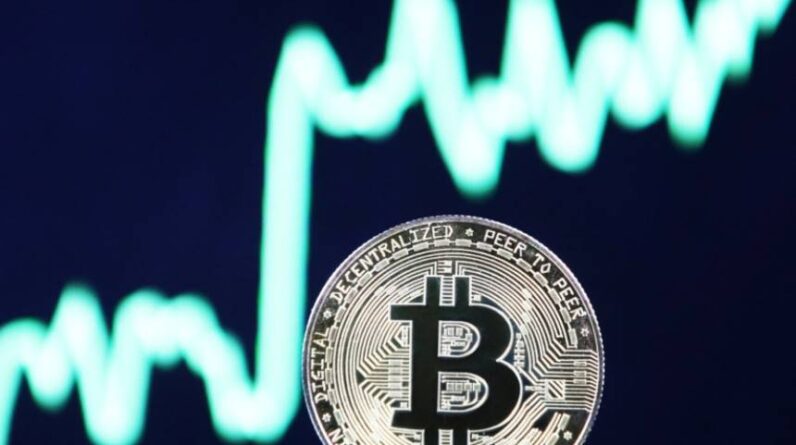 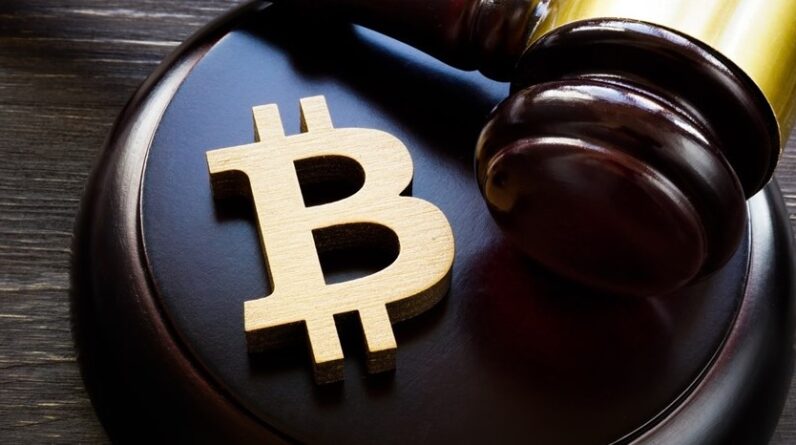 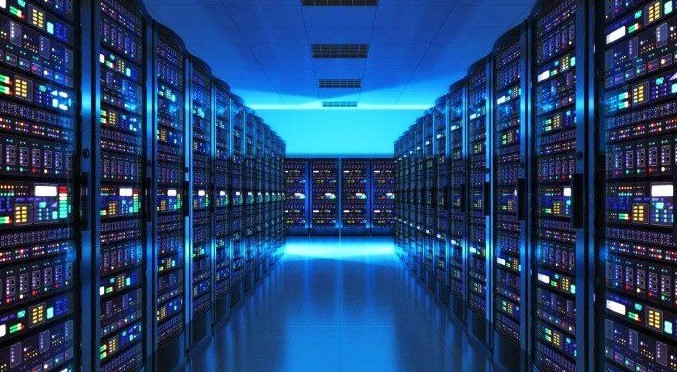 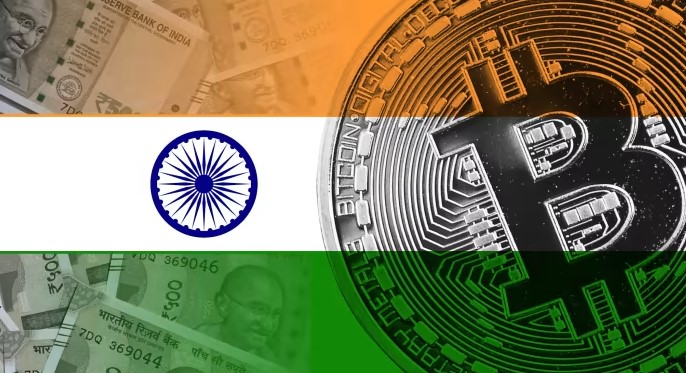 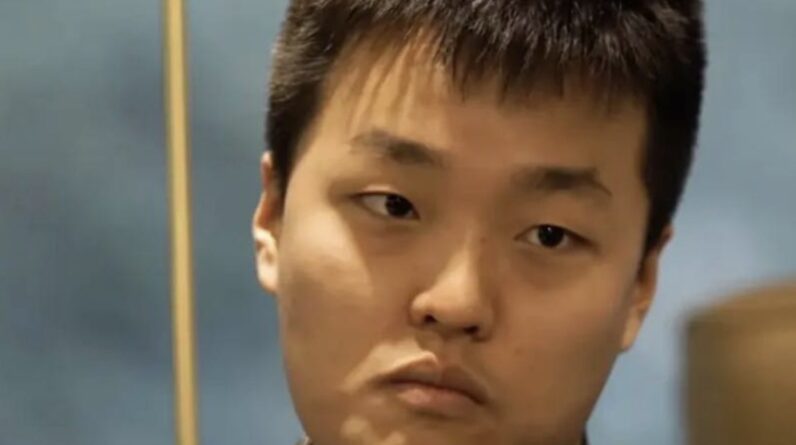