Moscow: Russia is suffering from the inability to repay foreign loans due to the embargo. The United States and European countries have imposed sanctions on Russia over its war on Ukraine. As a result, the country is facing a major economic crisis. Moreover, Russia has been unable to make any trade in the US dollar.

In this situation, Russia has not repaid its foreign debt for the first time in a hundred years. For fines imposed after the war in Ukraine, the 30-day grace period for paying interest last May 27 ended last night. Russia has failed to pay the debt. Most foreign currency and gold reserves, including the Russian dollar, are currently frozen overseas. This has made it impossible to take it. 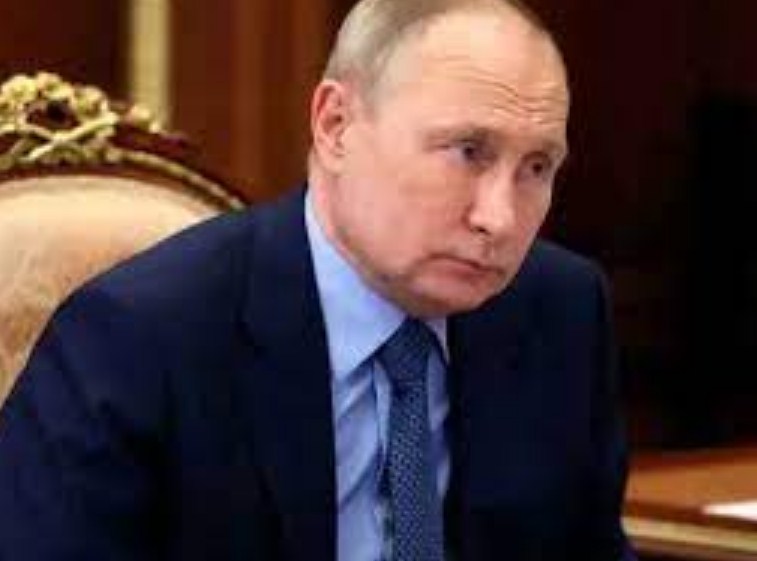 Although Russia has enough funds to deal with the crisis, Russia has said it is unable to make payments as the West closes its payments to international creditors. When the Russian Empire collapsed during the Bolshevik Revolution in 1918 and the Soviet Union was formed, Russia did not repay its last international debt. Russia failed to repay its domestic debt during the 1998 financial crisis and the ruble. But with international assistance it was later repaid. At that time European countries were supporting Russia. But it is noteworthy that such a situation does not currently exist.