Washington: The number of refugees who died of suffocation while traveling in a lorry in the US state of Texas has risen to 51. The shocking news revealed that this was an attempted kidnapping by some people, including the police. The bodies of 46 refugees were found in the back of a truck in San Antonio, Texas. And more than 20 were fighting for their lives. With all of them hospitalized, the death toll has risen to 51. The situation of 16 more refugees is worrying. 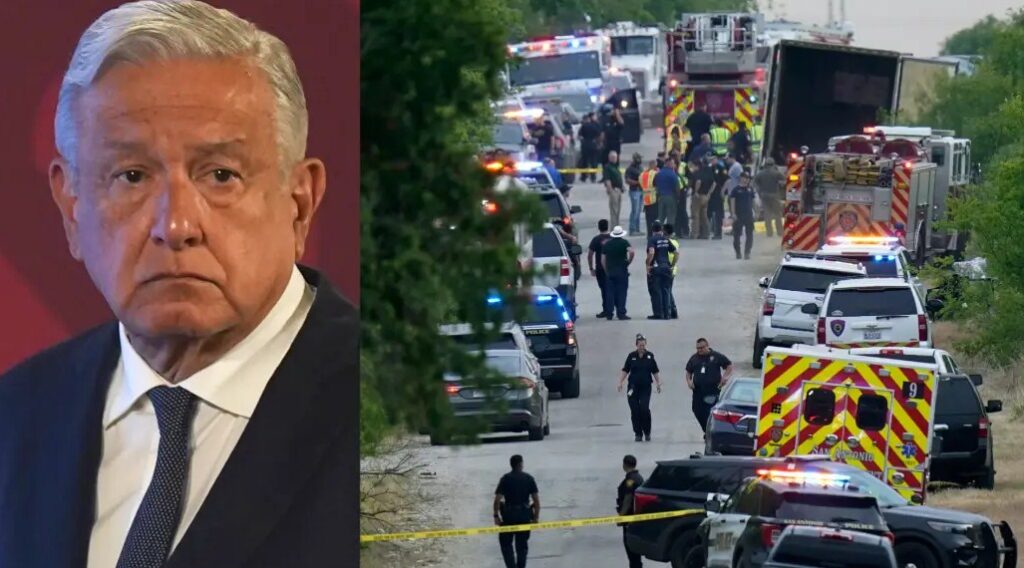 These are refugees from other countries who were abducted by truck in the middle of 103-degree Fahrenheit sunshine in the state of Texas. Fifty-one people died from suffocation water and extreme heat as everyone was packed into a single truck. U.S. President Jobin said the incident had broken his heart. Of the dead, 22 were from Mexico. 7 are from Guatemala. Three people, including a lorry driver, have been arrested in connection with the incident. An investigation is underway into why the refugees were arrested.