Home World Terrible in Denmark..Shooting in a shopping mall in the middle of the night.. 3 people died!!

Denmark: 3 people were killed in a shooting by a suspect in a shopping mall in Denmark. Many were injured. Shots were fired at a shopping mall near the airport in the Danish capital Copenhagen on Sunday amid a large crowd of people. Two people who came to the shopping mall opened fire indiscriminately with a concealed gun. Shocked by this, the customers left the mall screaming and beating.

The police rushed to the spot after receiving the information and surrounded the business premises. After a full-time fierce struggle, the gunman was caught. In this shooting, 3 people were killed in the mall. Many were injured. The full details of the casualties and injuries have not yet been released. The Danish police are investigating the reason for the 22-year-old shooting and whether there is any terrorist connection. 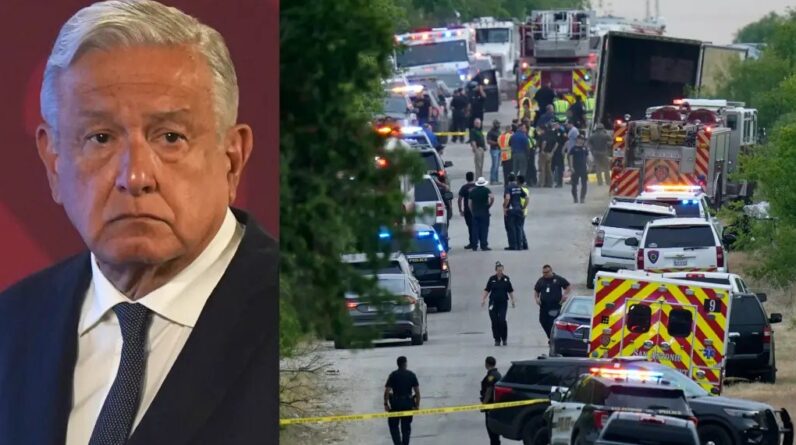